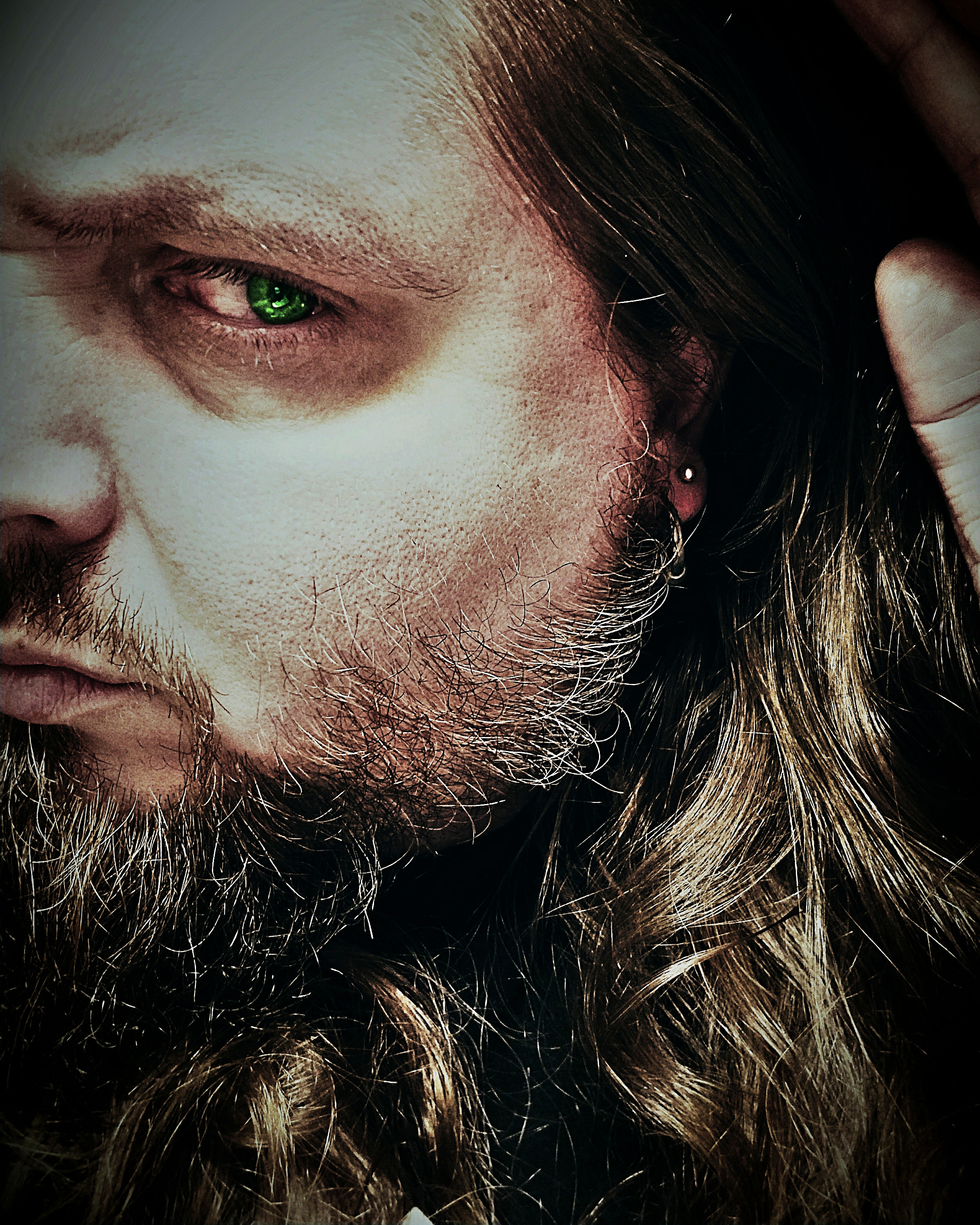 Interview with BRIMSTONE | The VIP Table #7

Welcome to The VIP Table! A special private seating with special guests that's driven by you, the viewers. This month's guest is Brimstone, a man with a wide-ranging resume of talent and experience in acting, wrestling, radio...