Wait...they're teasing Deadpool 3 already? What are our favorite Jim Carrey movies? And which celebrity's political stances shocked you?

This week, Mike & Mike talk about:

This episode is powered by Pod Decks:

Support the show on Patreon:

Find the perfect guests for your podcast:

Thanks for listening! Tell your friends!

New to The Basement Lounge?

Here are some great episodes to start with. 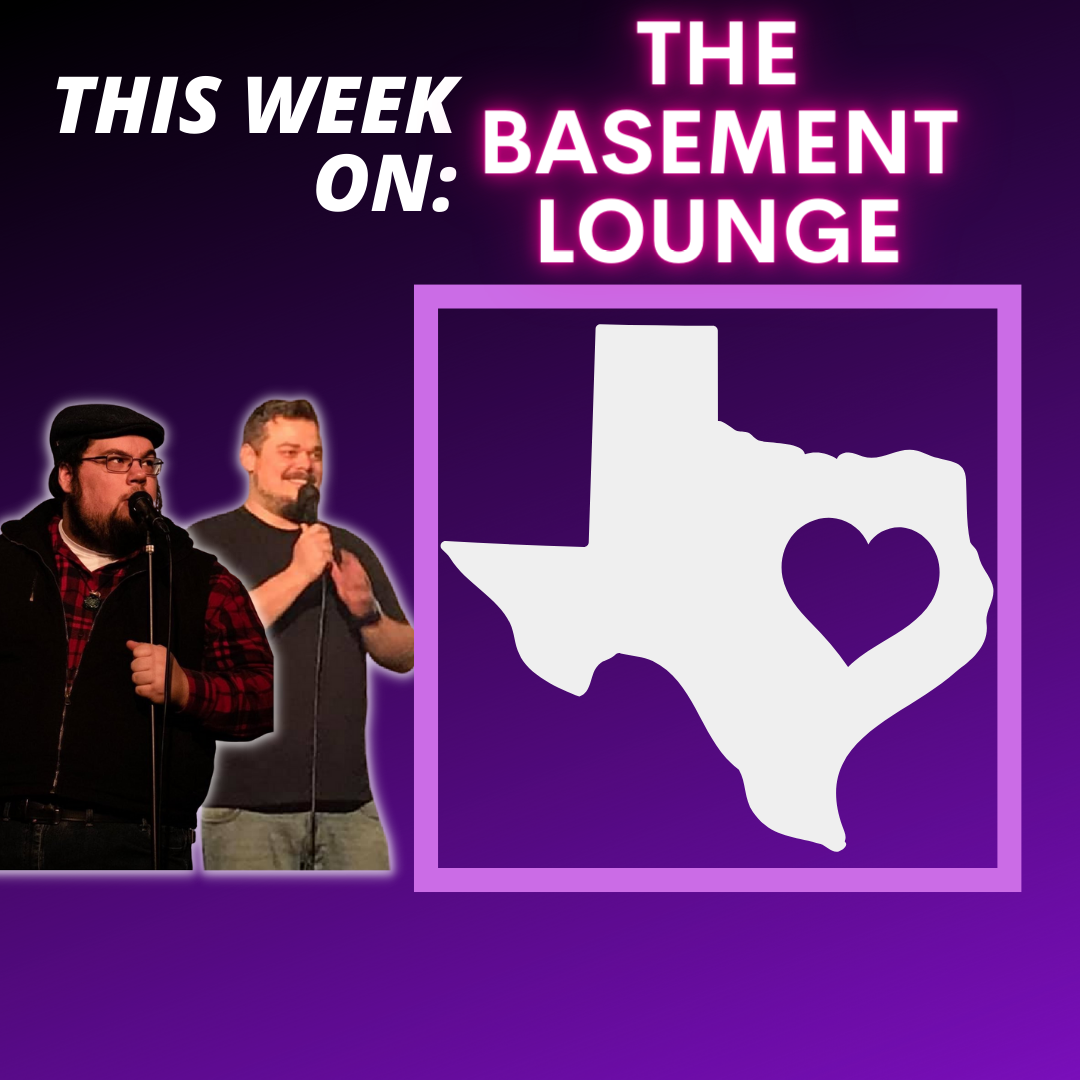